Rare is the event that brings together the likes of Saint Vincent, Debbie Harry, Frank Gehry, Kyle Maclachlan (as in, “damn fine cup of coffee” Kyle Maclachlan), Questlove, and Mel Brooks—but if anyone’s going to pull it off, it’s David Lynch. This weekend, the director is hosting his first-ever “Festival of Disruption” at the Theatre at the Ace Hotel in Downtown LA, and you can bet Zak will be there to experience the full gamut of films, music, dancing, and talks. Lynch, whose hyperreal, eerie cinema has delighted and terrified us since we started sneaking R-rated films behind our parents’ backs, will also be exhibiting photography at The Well and will screen some of his rare short films, along with The Elephant Man and Blue Velvet Revisited.

The festival’s title is inspired by a quote from Maharishi Mahesh Yogi, the founder of Transcendental Meditation: “Life is a festival of disruption.” Lynch is famously a TM devotee; he’s practiced the method since 1973. Proceeds from the festival will benefit the David Lynch Foundation, Lynch’s nonprofit dedicated to eradicating toxic stress among at-risk populations through the spread and practice of transcendental meditation. Bring on the inner peace, however you find it. 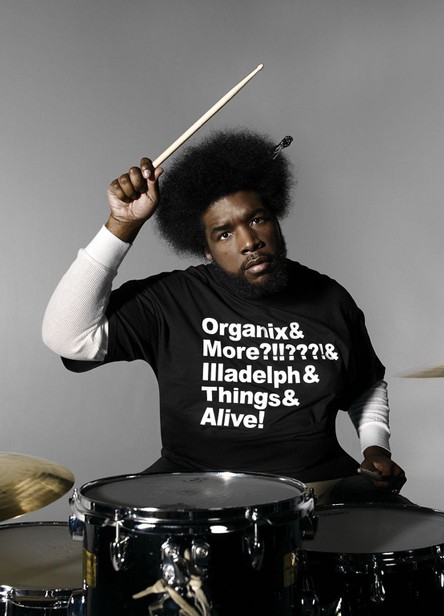 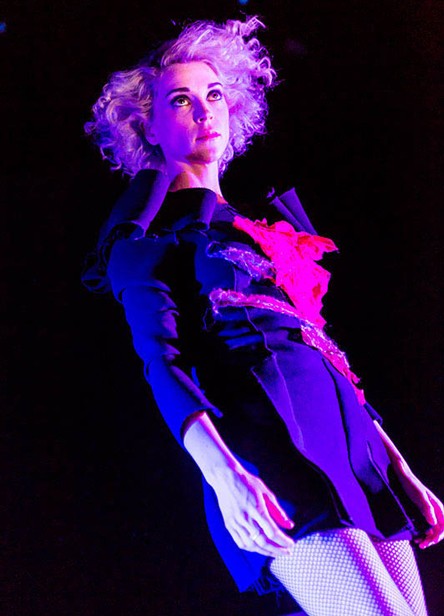 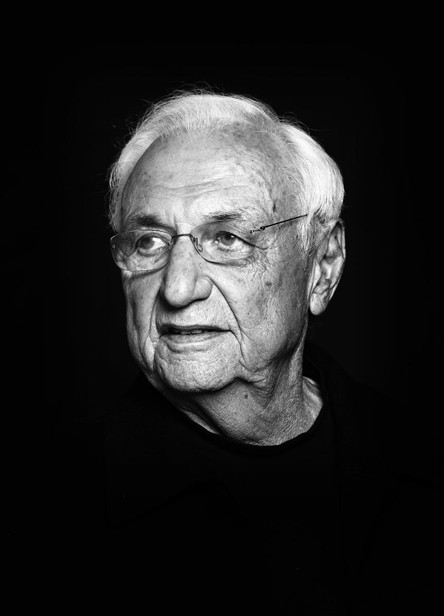