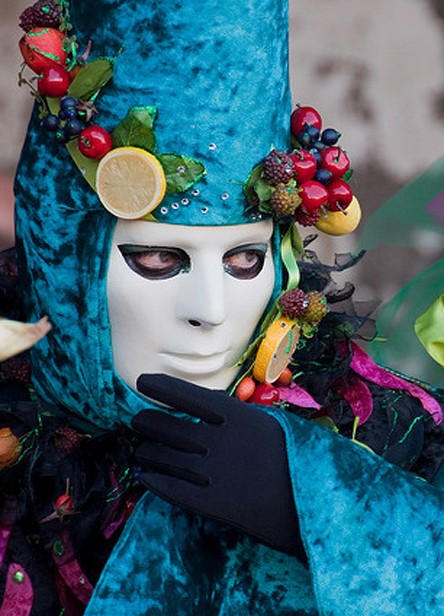 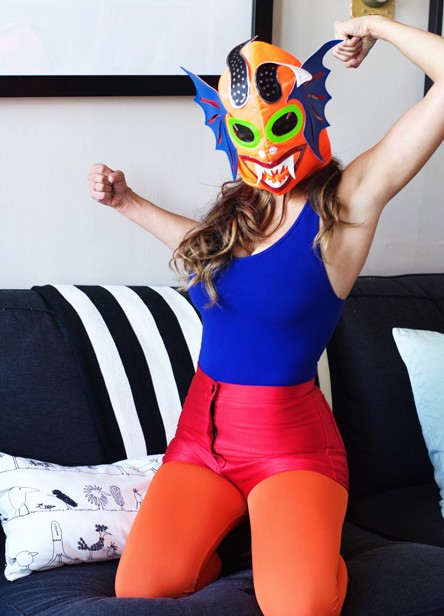 For a few hours in October every year, we get to be someone else. And if you’re anything like me, you’ll spend at least a month agonizing over which persona to embody come Halloween. Something timely, or something classic? Something sexy, or something weird? Or maybe this is the year to go all in, Heidi Klum-style, and really level things up?

Both on Halloween and behind the bedroom door, fear and fantasy aren’t always so far apart. Where will your imagination deliver you during this hallowed time? 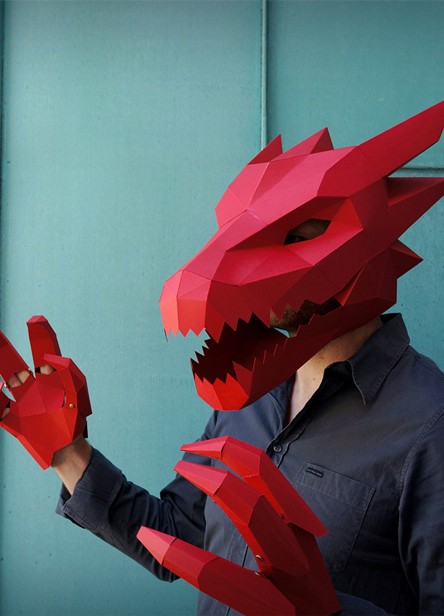 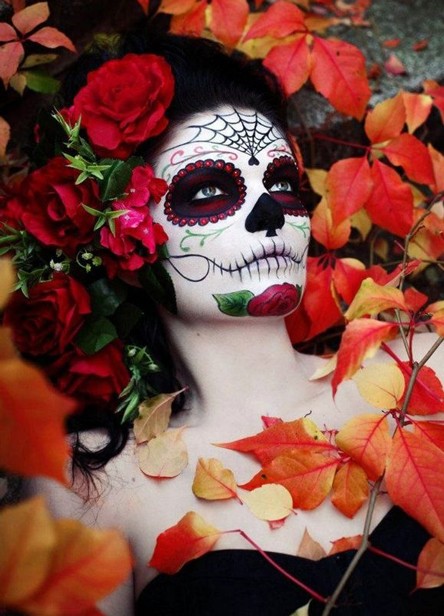 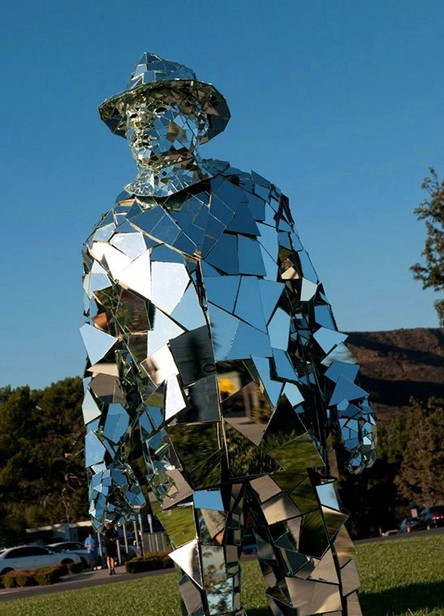