Like a lot of adventures, this one started humbly, and without a map.

In 2013, Zoe Balaconis drafted an email to her former classmate, Marybeth Campeau. It was one of those messages good friends exchange all the time—jokey but earnest, full of exclamations and ideas, and followed by a flurry of tasteful GIFs. It was the email that launched a thousand pages, because that was the moment when Misadventures, an outdoors magazine by and for adventurous women, was born.

There was a clear and egregious gap in the media market, the misadventurers noticed, when it came to women and the outdoors. Sourcing content from friends, Marybeth and Zoe started collecting material for their new brainchild, along the way acquiring a third partner in the enterprise, Jessica Malordy.

A few years, a lot of grit, and countless Google Hangouts later, Misadventures is on the shelves of Barnes & Noble.

It was an appropriate intersection of interests for all three women. Each had her own recent story of adventure: for Marybeth, it was living in Kenya; for Zoe, it was moving to Hawaii; for Jessica, it was working for the Girl Scouts in India. The trio also held a range of expertise that conveniently lined up with the needs of a magazine, with careers in design, publishing, and social media, respectively. Today, the publication is a fruitful and fulfilling labor of love, produced biannually, by moonlight and on weekends. All three women still work other jobs, and live in different states.

For Zoe, Jessica, and Marybeth, Misadventures isn’t just a magazine: it’s also a grounding force in their personal lives. It’s a physical testament to their cross-country friendship, an emotionally rewarding outlet, and a beacon of hope for future female adventurers.

“This time of life [mid-twenties] can be lonely sometimes. You’re trying to find your way, and trying to figure out what you’re doing,” says Zoe. “But we have a very clear goal, and one that’s very united, which is survival.”

Emails from fans indicate that the magazine is on the right track, and fulfilling a need among adventurous women. For Jessica, the most affecting messages are those highlighting how the magazine will shape the next generation of women.

“The emails and Tweets and Instagrams that get me are when people take photos with their kids, or they say, ‘I just bought a copy of this for my thirteen-year-old daughter’—that just gets me every time, that this can be something that this generation can take for granted.”

What else has been rewarding?

“The fame and the glory,” Zoe jokes. (It’s not always so serious.)

The trio believes that one measure of Misadventures’ success will be if they eventually leave the media landscape in a more equitable state than they found it. It’s the campsite rule, but for an entire industry.

“We’ve joked that the best thing that could happen is that Misadventures isn’t needed anymore,” says Marybeth. “Either it draws attention to the fact that the representation is unequal, and people fix it, or the landscape evolves. And then we can just be a magazine for everyone.” 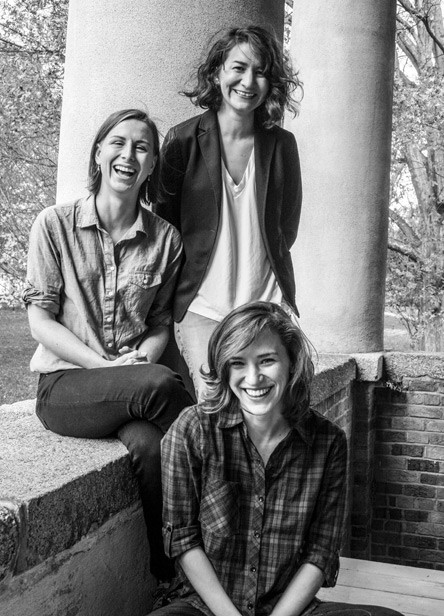 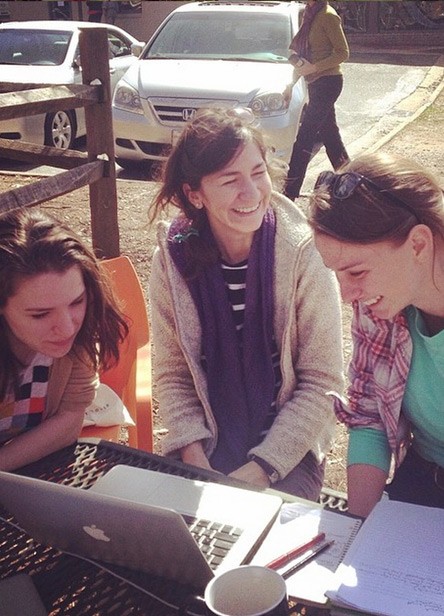 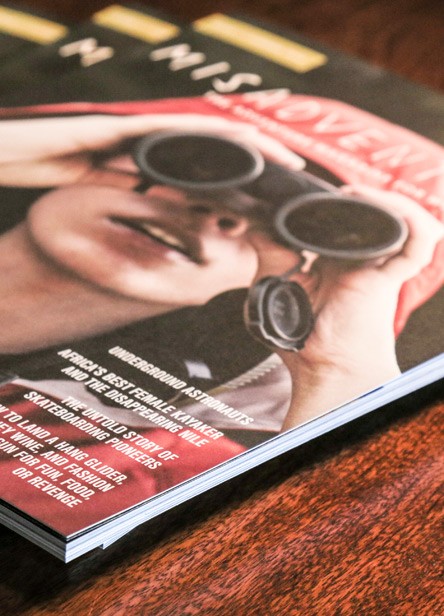